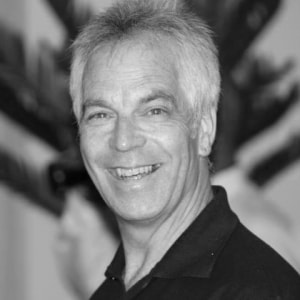 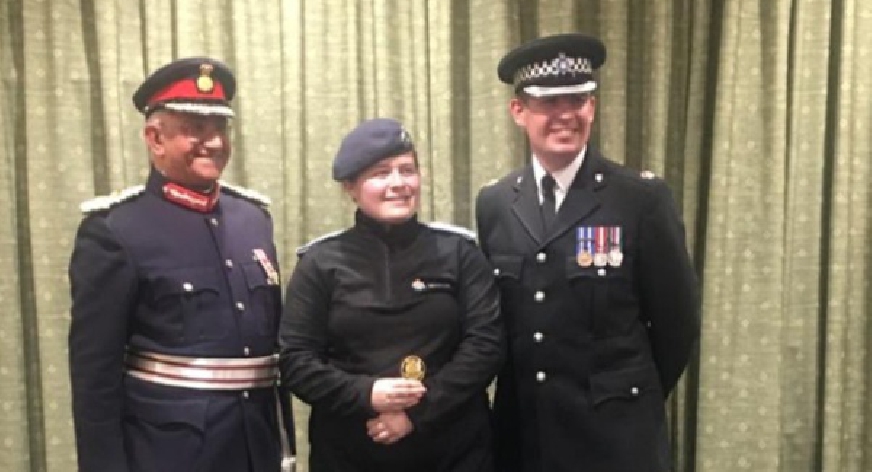 Halle Parker represented the force earlier in the week.

The volunteer Police Cadet helped the force during a royal visit to Leicestershire.

This week she was assigned the task of supporting the Vice Lord-Lieutenant of Leicestershire Colonel Murray Colville as they welcomed the Duchess of Cornwall to Leicester General Hospital.

Halle said: “It was my job to open the car door for the Duchess and welcome her to the General. I then held the door to the hospital open and saluted the Duchess and Colonel Murray as they entered. The Duchess thanked me and told me I looked very smart and wished me to have a good day.

“A big part of the Lieutenancy is to ensure our superiors are safe, so I accompanied them during their visit and always kept them in eyesight to make sure I knew they were safe.

“Everything ran very smoothly but we did have an eventful 10 minutes prior to the Duchess’ arrival… I wanted to check the door early to make sure everything would go as planned, but when I tried the door it turned out to be jammed. There was a bit of a panicked five minutes as we all tried to open it. We managed to use a key to move a large stone which was blocking the door, which allowed us to open the door properly. Then we had a few minutes to compose ourselves before the Duchess arrived.”

Halle is this year’s designated Lord Lieutenant’s Police Cadet which means she reports to the Lieutenancy and accompanies members to ceremonial events and visits. The Duchess of Cornwall, Colonel Murray Colville and Elaine Paige OBE visited the Leicester General to meet volunteers with the Royal Voluntary Service

Halle said: “When I joined Leicestershire Police as a Police Cadet I never expected to be a part of a royal visit. I’ve been a cadet for four years and it was a huge honour to be voted in as the Lord Lieutenant’s cadet this year. I knew I would support the Lieutenancy at various events but never thought I could be involved with a royal visit.

“I was incredibly proud to have represented Leicestershire Police during the royal visit. It was absolutely amazing and definitely a once in a lifetime experience.”