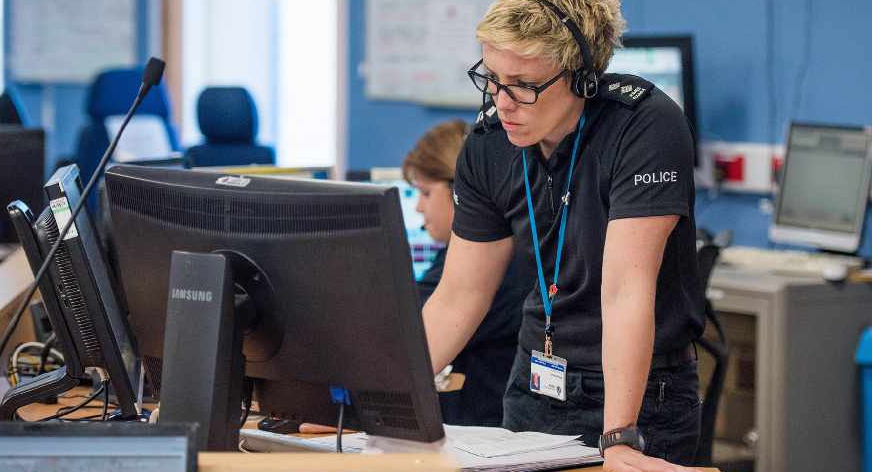 Leicestershire Police recorded over 5,000 calls to 999 and 101 over the Christmas and New Year period.

Superintendent Grant Wills, Head of Contact Management Department (CMD), said: “Despite being in the current Tier 4 and Tier 3 situation across Leicester, Leicestershire and Rutland, the force received a substantial number of calls both to the 999 and 101 systems over Christmas and New Year.

“These levels of calls received over Christmas and New Year show the continued significant demand on the department and I would like to thank all those involved in working hard to deliver this service to the public.”

Chief Constable Simon Cole said: “New Year was still busy for us and this resulted in a huge team effort by colleagues in CMD to answer and respond to these calls and action police attendance where it was needed.

"Even in the current circumstances, a large amount of planning has gone into policing Christmas and New Year to ensure our officers and staff remain committed to providing proactive high visibility patrols and quick and effective responses to incidents throughout the force area.

“Myself, as well as Assistant Chief Constable David Sandall, worked on New Year’s Eve until the early hours, and I saw first-hand how hard the teams were working across the force area on a particularly bitter night. As expected we saw fewer people on the streets and less traffic on the roads but it was still very much business as usual for us responding to incidents such as domestic assaults and road traffic collisions as well as the additional Covid related calls.

"2020 as we all know has been a challenging year but I am extremely grateful and proud to all of my officers, staff and volunteers for their continued hard work and the service they have given. I would also like to thank those people of Leicester, Leicestershire and Rutland who acted responsibly and celebrated safely this Christmas and New Year within the current government guidance.”