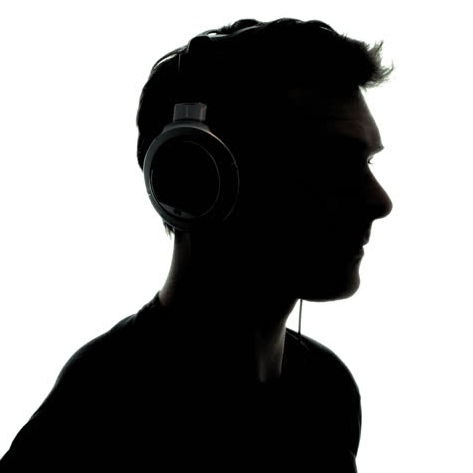 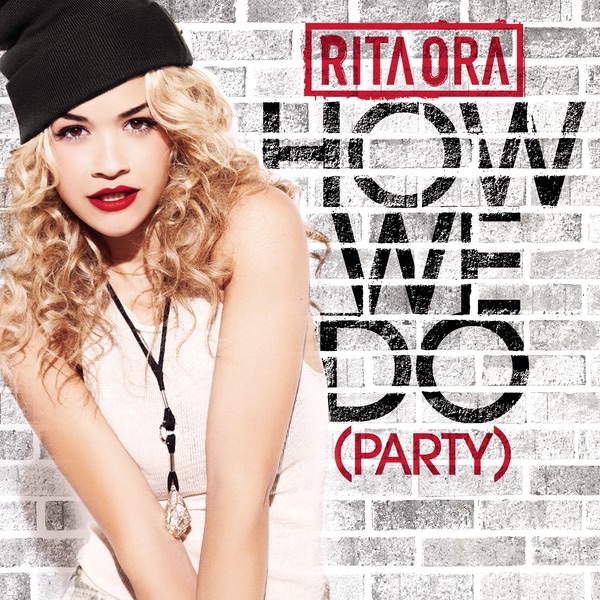 How We Do (Party) 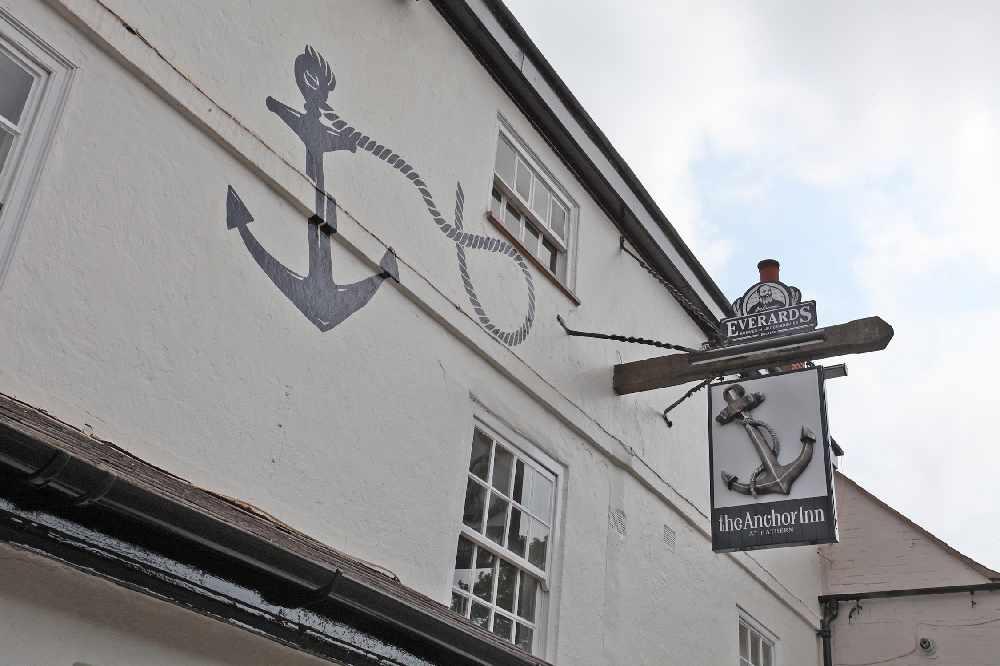 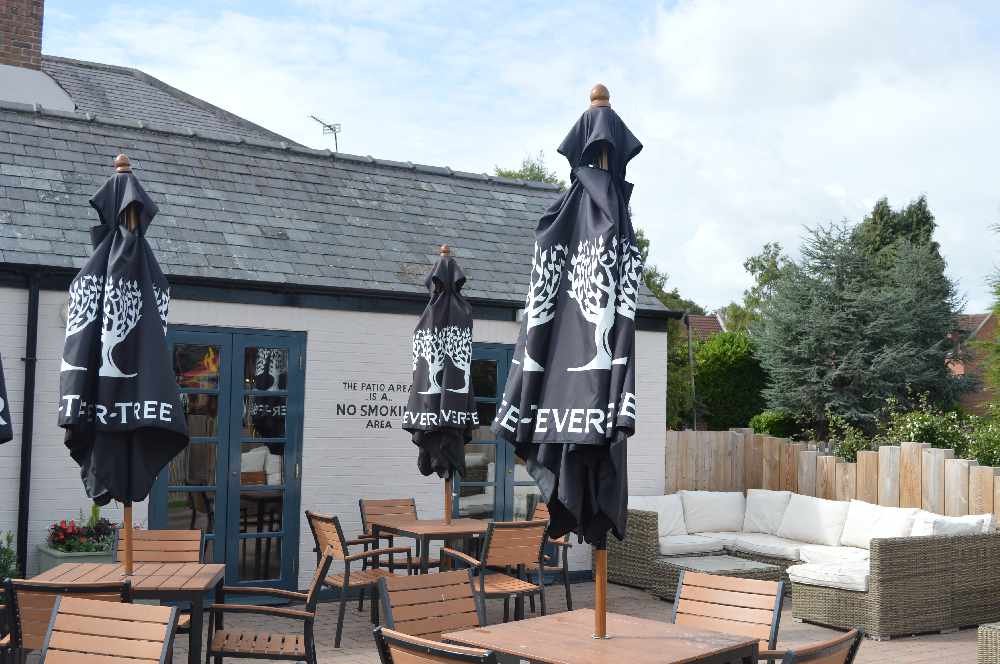