£74k worth of fines for illegal NYE parties in Leicestershire 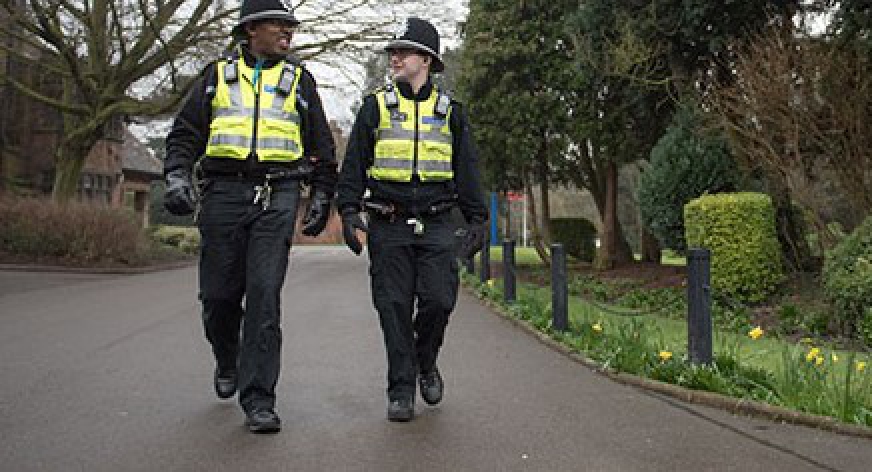 A total of 75 fixed penalty notices were issued by Leicestershire Police over the New Year period.

Between 7am on New Year’s Eve (31 December) and 7am New Year’s Day (1 January), police received 191 reports of Covid breaches by the public.

Six of these fines were £10,000 fines for holding a gathering for more than 30 people, as below:

Of the other issued fines:

Assistant Chief Constable Kerry Smith said: “We are very pleased that the majority of people followed the rules and are part of the efforts to keep us all safe. However despite the warnings there were still people who thought it was okay to ignore all of the rules and government guidance risking the lives of all around them.

“We have heard how the new strain of Coronavirus is rapidly spreading and it is vital that we take the appropriate steps to protect ourselves and our families.

“If you choose not to follow the rules you are putting others at serious risk and you could face a significant fine.

“Sadly, my officers, who have given up their own time with family over the New Year to keep the public safe providing a service throughout the day and night despite the risks, had to deal with people who thought the rules did not apply to them. It is disappointing and frustrating that this behaviour continues but we would encourage others to contact us if they see a Covid breach as we will do our best to deal with it.”