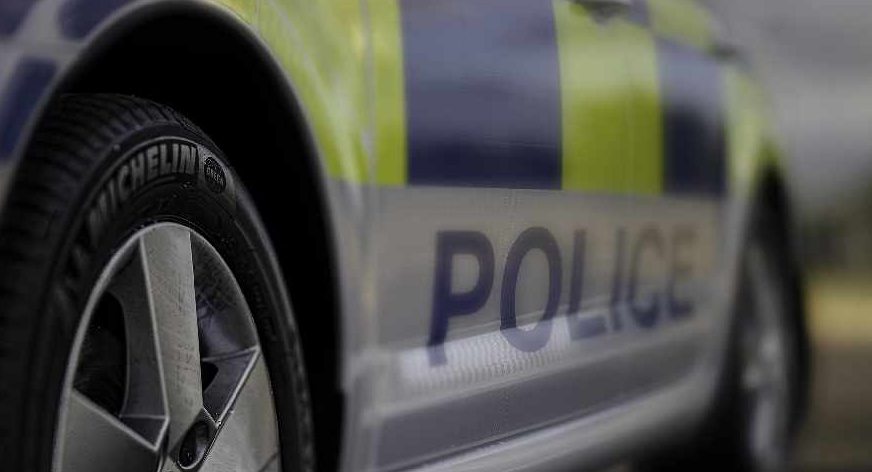 Officers were called at 6:30am on New Year's Day after a crash at a gas substation in Rothley.

It happened in The Ridings.

The vehicle, a black Peugeot, collided with a gas substation while the driver of the vehicle made off from the scene.

A 33-year-old man arrested in connection with the incident has since been released from custody with no further action.

Enquiries are ongoing into the collision.

Officers attended to support colleagues from Leicestershire Fire and Rescue Service who were at the scene responding to the incident.

The Ridings as well as number of surrounding roads were closed and have since been reopened. A cordon remains on at the substation while gas engineers continue to carry out their work.

A small number of residents in nearby properties were evacuated as a precaution and have since been advised they can return home. Anyone living locally was advised to stay indoors with their windows closed. This advice no longer applies.

All agencies involved worked as quickly as possible to resolve the situation and we would like to thank those affected for their patience and understanding while this necessary work was carried out.

Anyone with information about the incident can contact police on 101 quoting incident 226 of 1 January.