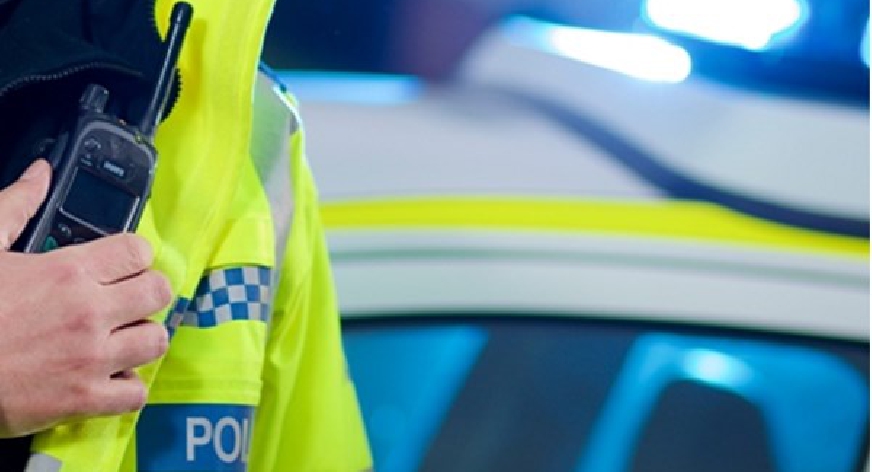 Detectives investigating a burglary in Shepshed are appealing for anyone with information to come forward.

A statement from Leicestershire police said: "At around 9.30pm on Tuesday 17th November, four men forced their way into a property in Malvern Avenue and confronted the occupants – a man in his 80s and a woman in her 70s.

"The men took a number of items of jewellery, including chains the man was wearing around his neck and some of the woman’s rings.

"An 18ct gold Jaguar keyring, with diamonds for eyes, was also taken. It is similar in shape to the image pictured."

Detective Constable Julia Newton, from Loughborough CID, is the investigating officer. She said: “I believe that the men left the address and made their way out on to Leicester Road.

“I would like to speak to anyone who saw a group of four men acting in a suspicious or unusual manner in or around Malvern Avenue, Leicester Road or Linley Avenue on Tuesday night.

“Please cast your mind back, can you remember seeing anything that seemed unusual? I would also like to speak to any motorists who were in the area with dashcams installed in their vehicles.

“I would also like to speak to anyone who has seen or been offered the items pictured for sale. Any information you can provide could help my investigation.”