Loughborough man jailed after admitting sexual activity with a teenager 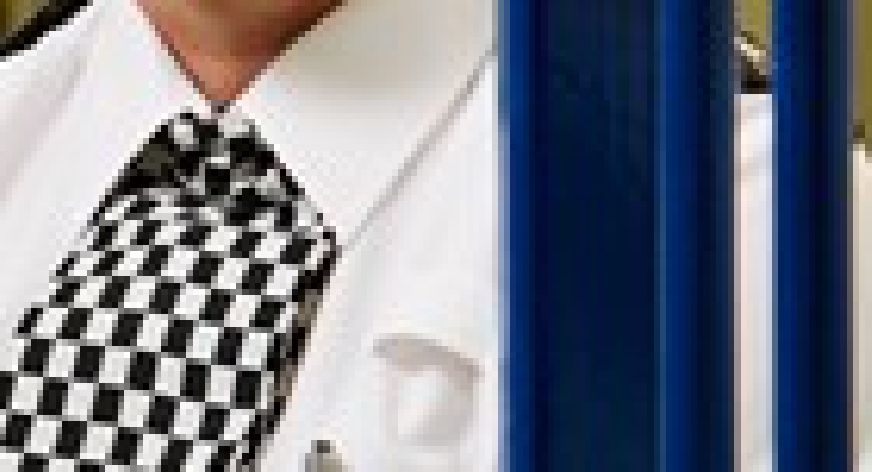 A Loughborough man has been sentenced to more than three years in prison after admitting sexual activity with a teenage girl.

Kevin John Flannigan, 30, of Tuckers Road, pleaded guilty on 28th September to one charge of engaging in penetrative sexual activity with a girl aged 13 to 15.

He was sentenced at Leicester Crown Court on Monday 9th November and was handed a 40 month prison sentence.  He was also given a lifetime Sexual Harm Prevention Order (SHPO) and will be placed on the sex offender’s register for life.

In a statement Leicestershire police said: "In October 2019, the victim, then aged 15, was reported missing from her address.

"Following enquiries carried out by officers on her return two days later, she was found to have been in the company of Flannigan during her time missing and a penetrative sexual encounter had taken place between the two.

"Despite the victim’s reluctance to support a prosecution, officers had sufficient evidence and Flannigan was charged to appear at court at a later date."

Detective Constable Sue Cockerill, who was the investigating officer, said: “Although the victim didn’t support our decision to prosecute him, we know through our enquiries that a serious sexual offence was carried out by Flannigan and his guilty plea only confirms that.

“Child Sexual exploitation remains a priority for the force and we continue to be committed to tackling this issue as well protecting and safeguarding those children often at risk of this crime and focusing on the offenders who target them.”