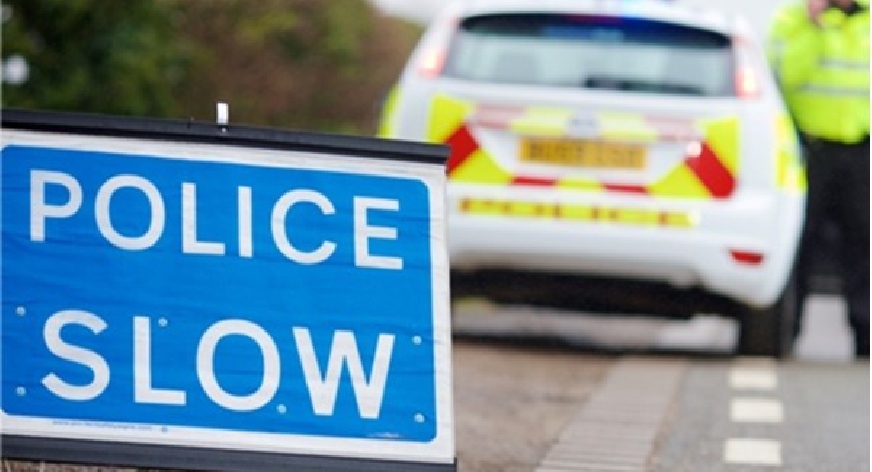 A man reported to be carrying a firearm has been shot with a baton round by police in Quorn.

Leicestershire Police said officers were called at 12.04pm today (Wednesday) to a report of a man in possession of a long-barrelled firearm in the area of Sarson Street, Quorn.

In the interests of public and officer safety, firearms officers were deployed to the scene.

During the incident a less lethal baton round was discharged by officers against the man.

The man, aged 50 and of Quorn, has been arrested on suspicion of possession of a firearm with intent to endanger life. He currently remains in police custody.

The road remains closed at this stage. Officers remain in the area carrying out enquiries and providing reassurance.

Anyone with any information in relation to the incident, who has not yet spoken with police, should contact 101 quoting incident 224 of 11 November.