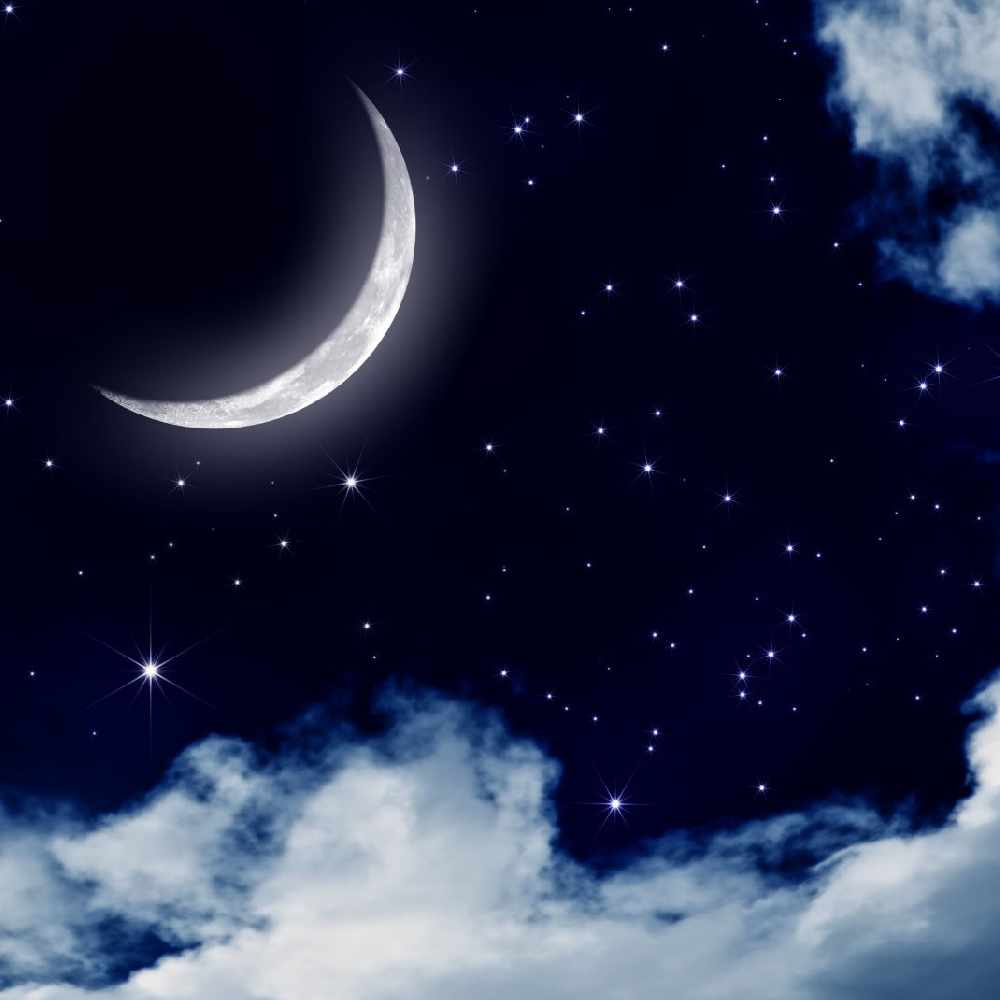 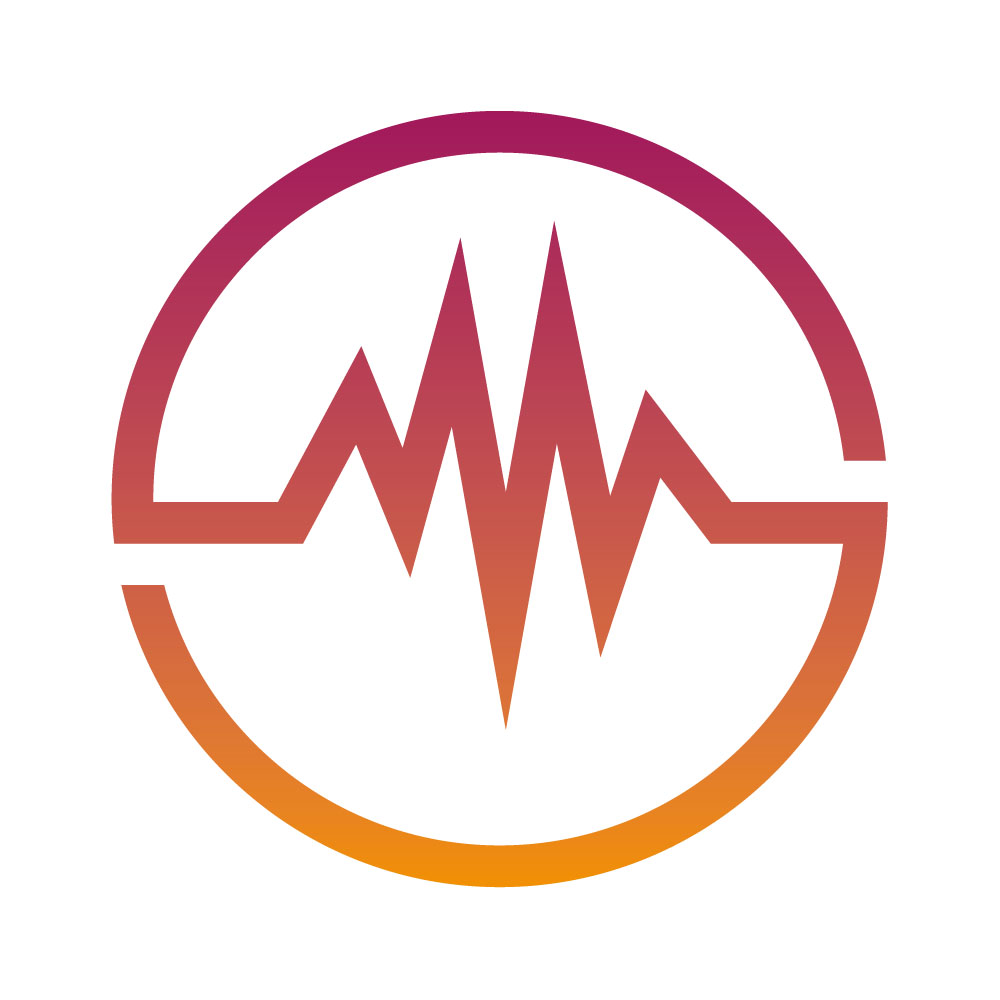 Together In Electric Dreams 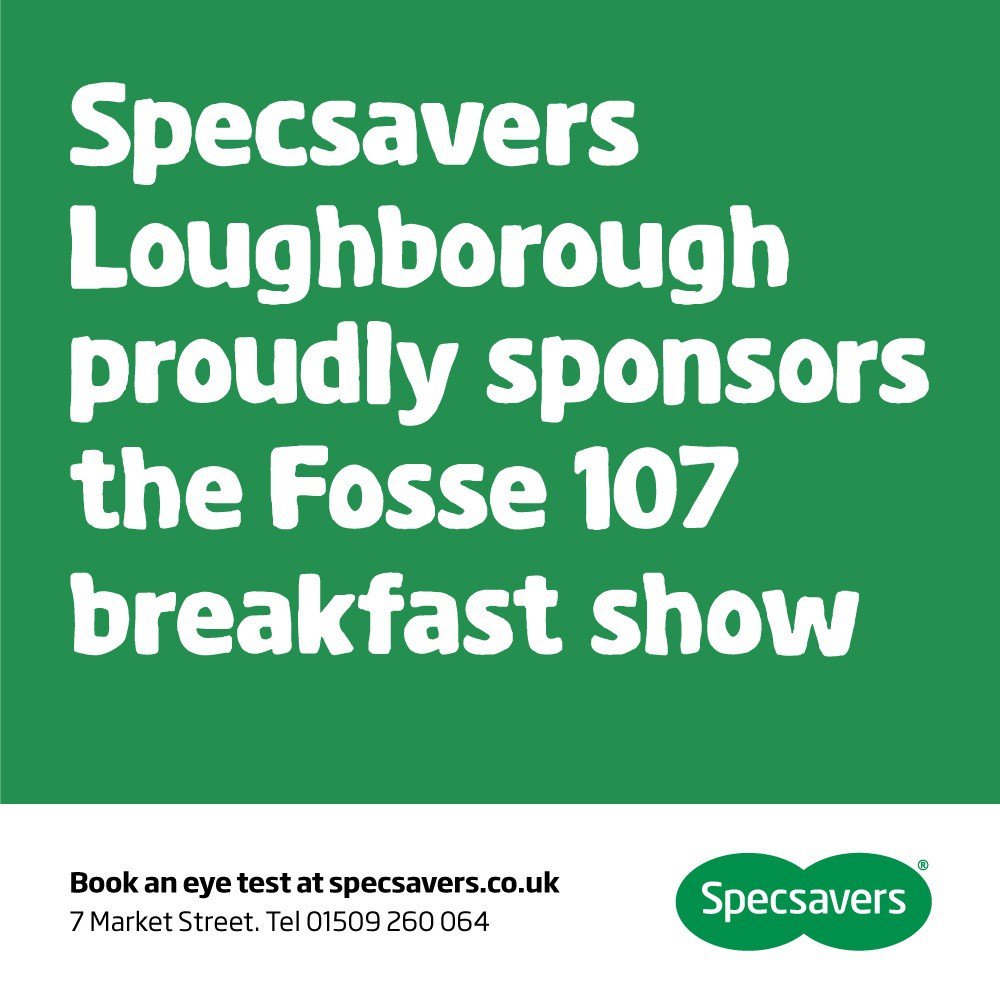 ABOUT MARK AND THE SHOW...

Mark has been waking up Loughborough since 2008 and was nominated for an Arqiva Commercial Radio Award back in 2015.

November 2018 saw Mark celebrate 20 years of professional broadcasting after he started back on 107.9 across Hinckley and Nuneaton in 1998.

He's lived and worked in the Fosse 107 area all his life so knows the are very well and says he has no plans to move having just renovated his house in Elmesthorpe.

Regular features on the show include The Early Bird Quiz from 6:20 with a mention on the show if you have a go.

The Survey of the Day from 7:30, he's still trying to work out just who the people are that they survey as your answers rarely match what he has seen.

There's also the Birthday Song and mentions, so let him know your's or a friend or relatives, make sure they listen around 8:15.

And then 1 hour of hits from just a single year with clues from the news with The Test of Time, it could be any year between 1978 and 2008, but will you get the bell or buzzer, let him know your guess and listen to find out which awaits you, from 9 - 10:00.

Along the way there's Travel News every 20 mins at 20 past 20 to and just before the top of each hour between 6:20 and 9:20 and of course the latest national and local news, sport and showbiz with a lot of Just Great Music.