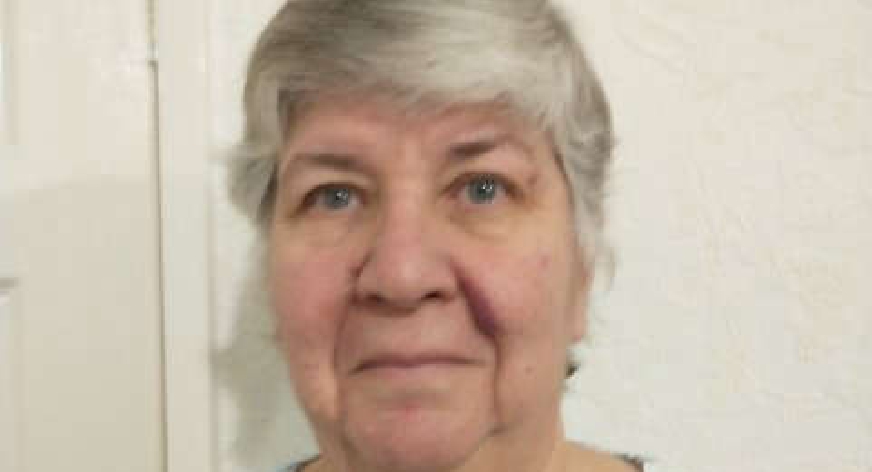 Dominique Allen began as a police officer at 19-years-old.

Dominique Allen started her career as WPC 81 back in 1976 and worked her entire service at Leicestershire Police.

She was awarded the British Empire Medal for her work on the force.

Dom said: “It means everything. I haven’t done anything over the years thinking I would be honoured like this.

“I’ve worked hard and done my job, and to know that it’s been recognised and someone has taken the time to nominate me. It’s so humbling.

“My step-father, he died this week and I never got a chance to tell him I was receiving the BEM. He’d have been so proud and I’m so sad he isn’t here to find out. I want to dedicate it to him, to his memory.”

When Dom started her job as a constable, Leicestershire Police was a very different place to work.

She said: “We were WPCs then, issued with a skirt and handbag. It seems so strange now that this was the case! It was only a short time before I joined that women didn’t work nights and were office-based.

“It seemed like we were in a minority – when I was living in the residential block at Charles Street station in the early days, there were only three female officers, compared to the 24 men who were also staying there!”

At the end of her 31 years in uniform, Dom couldn’t leave the force behind, and so she now works as a police staff member in charge of the force’s Benevolent Fund.

The 64-year-old is also the person behind the Charities Fund and Police Care – organising help and support for current and retired officers, as well as widows and widowers.

Chief Constable Simon Cole said: “It is great to see Dom’s 45 years of service, and her work with various charities, being recognised in the Honour’s List in this way.

“She has supported so many people through her efforts, and made a positive difference for them, that this recognition is thoroughly deserved.”