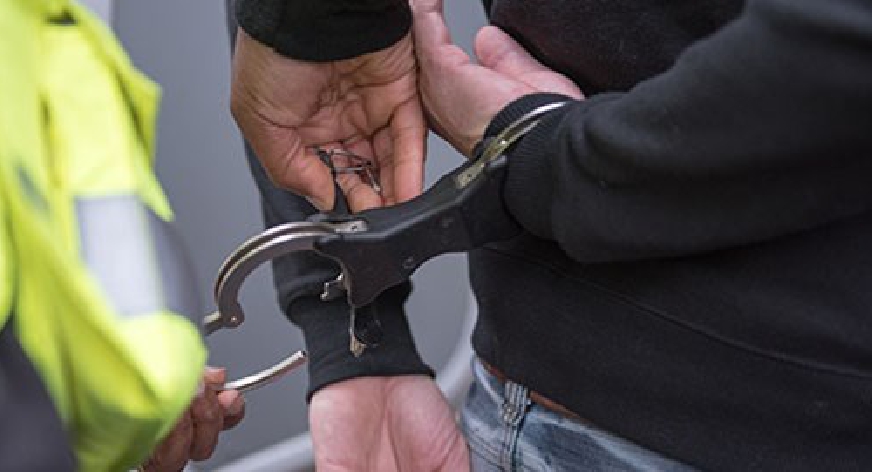 The first victim was taken to the hospital for treatment and he has since been discharged.

A 17-year-old boy has been found guilty of causing grievous bodily harm with intent after a teenager was stabbed in Hinckley.

Police were called to Druid Street just after 6.10 pm on Monday 13th June to a report that a 17-year-old boy had been slashed on his arm.

Yesterday (Tuesday), following a trial at Leicester Youth Court, a 17-year-old boy, who cannot be named for legal reasons, was found guilty of the offence.

Detective Constable Joanna Price said: “The outcome of this incident could have been far more serious. The defendant had no consideration regarding just how dangerous his actions were.

The defendant and victim were known to each other.

The defendant was also found guilty of attempted grievous bodily harm with intent in relation to a second victim who was at the scene, and possession of a bladed article, namely a machete.

The first victim was taken to the hospital for treatment and he has since been discharged.

Officers attended the defendant’s home address at 6.50 pm on the 13th of June to arrest him in connection with the incident and he was charged the following day.

The defendant has been remanded into custody and is due to be sentenced on Tuesday 23rd August at Leicester Crown Court.