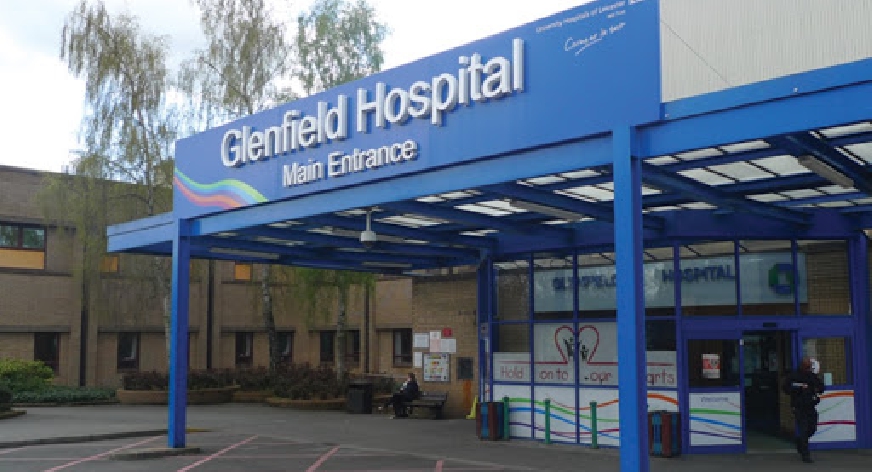 A new procedure to correct a common disturbance in heart rhythm called atrial fibrillation has been performed for the first time in the UK at Leicester's Hospitals.

Atrial fibrillation affects 1-2 per cent of the general population, which amounts to more than 1 million people in the UK, and increases the risk of stroke by five times.

Treating the condition with medicine is often ineffective, with many patients continuing to suffer from breathlessness and palpitations. If symptoms cannot be managed with medicine then a procedure called ‘ablation’ is recommended to correct the arrhythmia.

Ablation is made more difficult because the heart does not stay still – it continues to beat during the operation - and the heart’s position can also be affected by the patient's breathing. For the ablation to be effective each ‘burn’ needs to take around 30 to 40 seconds. The total procedure time is around three hours, with over 60 minutes spent on ablation alone.

However, thanks to a newly approved technology called QDOT MICRO® from Biosense Webster, part of Johnson & Johnson Medical Devices Companies, ablation can now be done in only four seconds per burn. Through clinical trials the new technology has been shown to be just as safe and effective as conventional ablation, but greatly reduces operation time, and the whole procedure can be done from start to finish within an hour.

Tim Pay, 57, from Hinckley in Leicestershire was the first patient in the UK to undergo the new ablation method. He said:

“The AF attacks can happen at any time, but mine are usually at night so it affects my sleep, leaving me tired at work. I tried taking beta blockers but the side effects made me feel unwell, so after 6 months I opted for ablation.

“It was a pleasure to be the first person to have this new type of ablation in the UK. Professor Ng explained what would happen and put me at ease so I was completely happy to go ahead. The pre- and after-care was amazing. The nurses and staff on ward 32 were absolutely brilliant.”

Professor Andre Ng, consultant cardiologist at Leicester’s Hospitals and professor of cardiac electrophysiology and head of the department of Cardiovascular Sciences at the University of Leicester, performed the first AF ablation using the new technology. He said:

“While we have been successfully performing AF ablation for 20 years at Glenfield Hospital, conventional ablation is tricky, as an effective burn means keeping the catheter on the same spot for 30 to 40 seconds at a time. It is like cleaning the top edges of four chimneys using a long stick during an earthquake!

“The new technology is likely to significantly transform our practice. It greatly reduces the time needed for each ablation and hence the procedure as a whole, as the catheter no longer needs to stay at each spot for a long time. This is great news for patients, as the time in theatre is significantly reduced. It’s also good for clinicians because we can perform more ablations per day.

“We are really pleased to be the first centre in the UK to have access to the new technology, as we have a long tradition of working with medical technology companies to develop and evaluate cutting edge innovation to make procedures safer, quicker and more effective for patients. Using this technology for the first time has been exciting. It certainly delivers what it has promised and the early signs from our first patients to undergo the procedure are good.”

Approximately 1,000 ablation procedures are performed at Glenfield Hospital each year, 400 of which are specifically to treat AF.