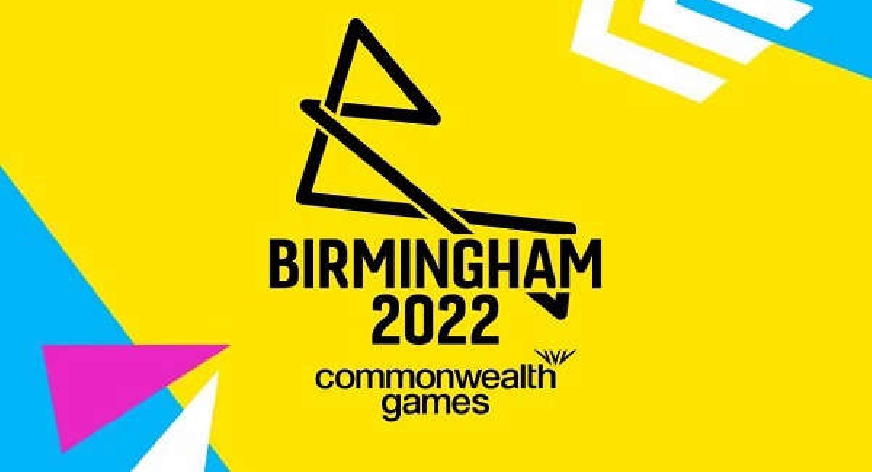 Loughborough athletes have currently won a total of 26 medals at the games.

It was an exceptional evening for Loughborough athletes at the Commonwealth Games last night as they secured 10 medals.

Adam Peaty won the 50m breaststroke title at the Sandwell Aquatics Centre in a time of 26.76 seconds.

What a night - Loughborough athletes win a mammoth ten medals in one evening! 🤩 🥇 Adam Peaty in Men's 50m breaststroke...

Then there was a surge of medals in the track and field events as Olivia Breen secured gold in the Women's T37/38 100m and Paralympic champion Sophie Hahn won a silver.

A gold medal was won by Loughborough-based Hannah Cockcroft who broke the Commonwealth Games record for the Women’s T-33-34 100m with a time of 16.84 seconds.

In the Men’s 3x3 basketball the England team beat Australia, 17-16 and Jamell Anderson helped the team secure the victory.

And finally, Alumna Amy Conroy made history by winning bronze for England in the first-ever Commonwealth Games wheelchair basketball competition.